Nobody enters into the union of marriage expecting to get divorced, but unfortunately, it can happen. When was divorce legalized in Spain? Divorce is a fairly new concept in Spain, only having been legalized in 1981 but since then it has become increasingly more popular with close to 60% of marriages now ending in divorce. If you have found yourself in the situation of being in need of divorce law in Spain, Lusa Legal can provide you with the appropriate counsel that you require.

There are two primary categories of divorce in Spain; contested divorce and uncontested divorce. Anyone can apply for a divorce after being married for at least three months, no matter which of these two types of divorce that you qualify for. In the case of domestic abuse, whether physical or psychological, divorce can be applied for prior to this three-month time period.

Contested divorce occurs when only one party files for divorce, without the other parties knowledge or consent. Contested divorce is a much more complex process that can result in lengthy court proceedings taking anywhere from a few months to over a year’s time.

An uncontested divorce occurs when both parties agree to the divorce and file for divorce mutually. The main benefit of an uncontested divorce is that it can be carried out quickly and in a straightforward manner. This type of divorce can often be completed in as little as just a few weeks. 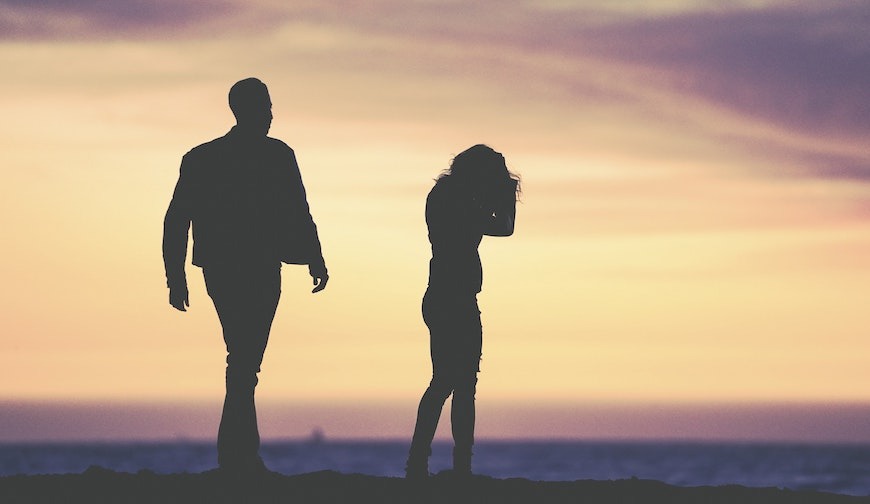 Requirements for Any Type of Divorce in Spain

If you are getting divorced in Spain, there are a few basic requirements and some specific documentation that is required:

Division of Assets during the Divorce Process

When getting divorced in Spain, Spanish law dictates that the division of assets is determined by the local law of the area in which you reside. In some areas, Separación de Bienes applies, which means that each partner will keep the assets that they each owned before marriage and will divide up the assets that they acquired during marriage based on each person’s financial contribution in purchasing them.

Other areas rely on Sociedad de Gananciales which means that anything that was acquired during marriage is owned equally by both parties and will be divided up equally.

When getting a divorce, another important factor to take into consideration is custody issues when children are involved. In most instances, unless deemed unfit, primary custody is usually awarded to the mother; however many judges are now opting for joint custody between both parents.

If you are seeking the advice of a divorce lawyer in Barcelona or in other Spanish regions, Lusa Legal has the skills and experience that you require. Our team of professionals can answer all of your divorce and family law related questions and will provide you with the comfort of knowing that your transition will be a smooth and easy one. Contact us now for details:

Get a Consultation Right Now